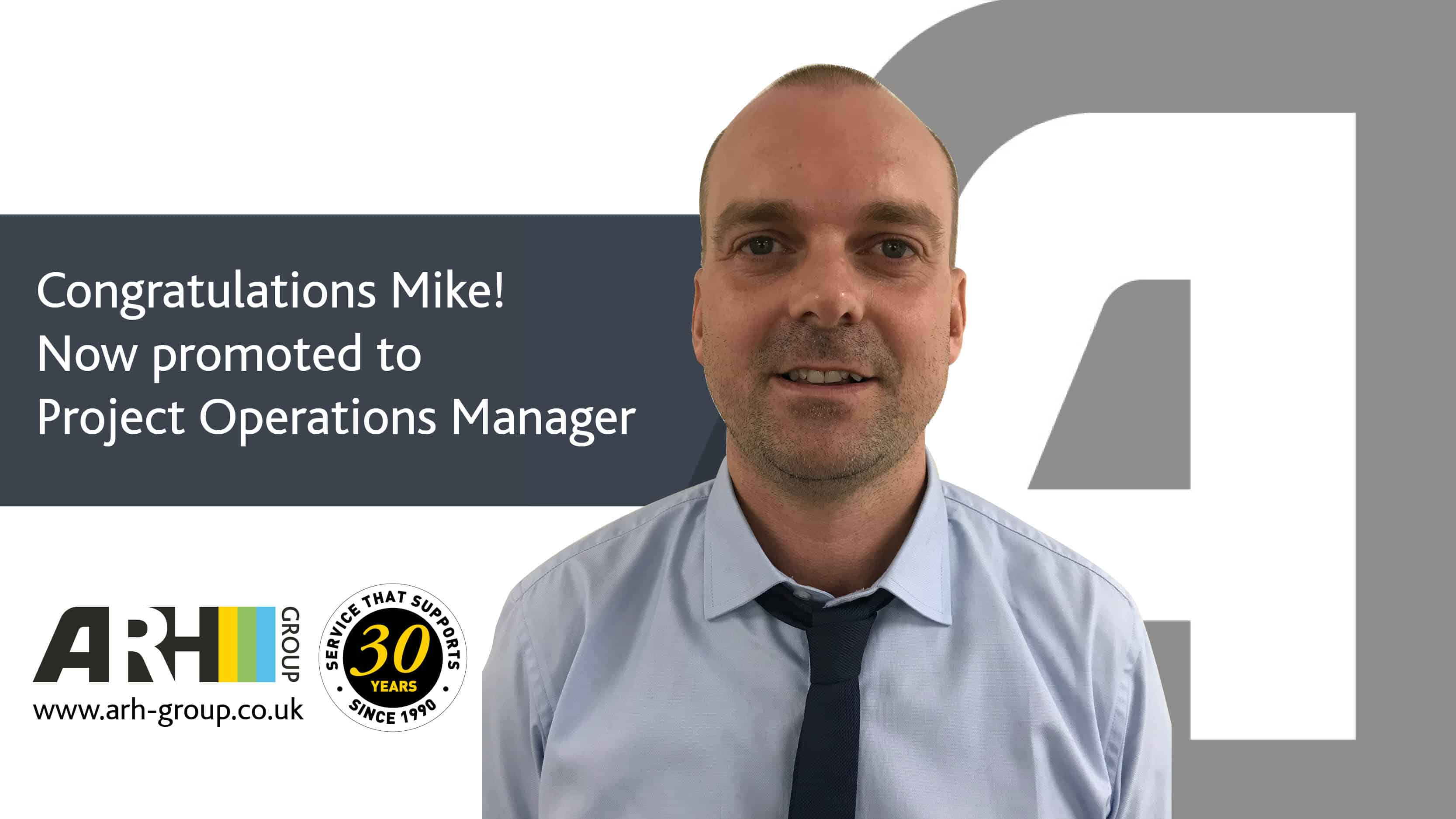 ARH Group would like to congratulate Michael Watkins on his promotion to Project Operations Manager.

Michael began his career with ARH in 2009 and works within our Projects Department focussing predominately on processing engineering. He originally began his career at ARH as an estimator, moving into Account Management and then onto his current position within the company. He began his career as an electrical apprentice and once qualified, had his own business before coming to work for ARH.

Michael is currently studying for his BA Honours in Electrical Engineering which ARH have supported from start to finish with a predicted grade of a 2:1.

Michael now, as part of the Senior Management team, will lead the development of the Projects department with the support of the Directors, to align the business objectives and support our clients evolving needs.

For more information about our services please contact us

Dear Customer,   We are no doubt entering a challenging phase for our economy and general wellbeing over the next few months due to the widespread impact of the Corona Virus.   In line with Government advice, ARH Group are now home working wherever possible. We are fully operational and contactable by email and mobile.…

Read more
Back to top